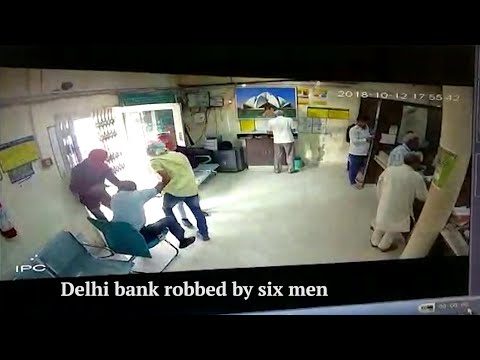 Indian consumers appear to show zero loss of appetite for cash despite Government’s numerous efforts to wean them away from currency notes and get them to transact digitally. Currency in circulation in India in the fortnight to July 5 was Rs 21.1 lakh crore, as against Rs 18.7 lakh crore in the same period last year, translating into growth of 13%.
-Economic Times
Finance Minister Nirmala Sitharaman today said Government has de-registered 4 lakh shell companies as the Lok Sabha approved a bill seeking to tighten CSR norms and ensuring stricter action for non- compliance of the Co law regulations. Piloting the Companies Amendment Bill 2019, the minister said companies not spending the mandatory 2% profit on Corporate Social Responsibility (CSR) activites for a total period of 4 years will be required to deposit the amount in a special account.
-Economic Times
RBI Governor Shaktikanta Das has expressed concerns over the impact of stressed trade negotiations and rising geopolitical tensions on global economy while backed the building up of forex reserves by emerging economies as safe-guard against global contagion.
-Economic Times
Punjab National Bank today reported a net profit of Rs 1,019 crore as compared to a net loss of Rs 940 crore recorded in the same quarter last fiscal.
-Business Line
The New Delhi-based agri services solutions firm Sohan Lal Commodity Management (P) Ltd said today that it entered into an agreement with SBI for collateral management and warehousing services. As part of the pact, SLCM will act as custodian of the commodities that SBI has taken as a security against loans, said a press statement.
-Business Line
The South Indian Bank has achieved a net profit of ₹73.26 crore in Q1 of FY19, against ₹23.04 crore during the corresponding period of the previous year. The bank’s operating profit has also grown to ₹317.63 crore from ₹269.64 crore.
-Business Line
The Mumbai bench of the NCLT, on Thursday, put a stay on its own order which had allowed the government’s plea to prosecute IL&FS’ erstwhile auditor, Deloitte.
-Business Line
Union Home Minister Amit Shah received a dividend cheque of Rs 15.26 crore from the representatives of the Repco Bank, a multi state cooperative finance and development bank controlled by the Home Ministry. The Repco Bank is a multi state cooperative society established in 1969 by the Central Government for rehabilitation of repatriates from Myanmar and Sri Lanka, an official statement said.
-Economic Times
Indian authorities are concerned that WhatsApp’s payment service might share user data with group companies Facebook & Instagram, compromising the security, privacy and non-commercial information of its subscribers. The Government has asked the NPCI to look into the matter and ensure that user data collected through payment services such as WhatsApp and Google Pay is not shared, top officials said.
-Economic Times
Muthoot Finance has halted gold loan processing and disbursal in several branches for about 3 days from Thursday. The NBFC did not respond to a query on the likely impact of the halt in gold loan disbursal on its business. It may be noted that the RBI had said earlier this week that it was seeing ‘signs of fragility’ and that it was constantly watching 50 NBFCs, including large ones.
-Business Line
USD/INR 68.89
SENSEX 37882.79 (+51.81)
NIFTY50 11284.30(+32.15)